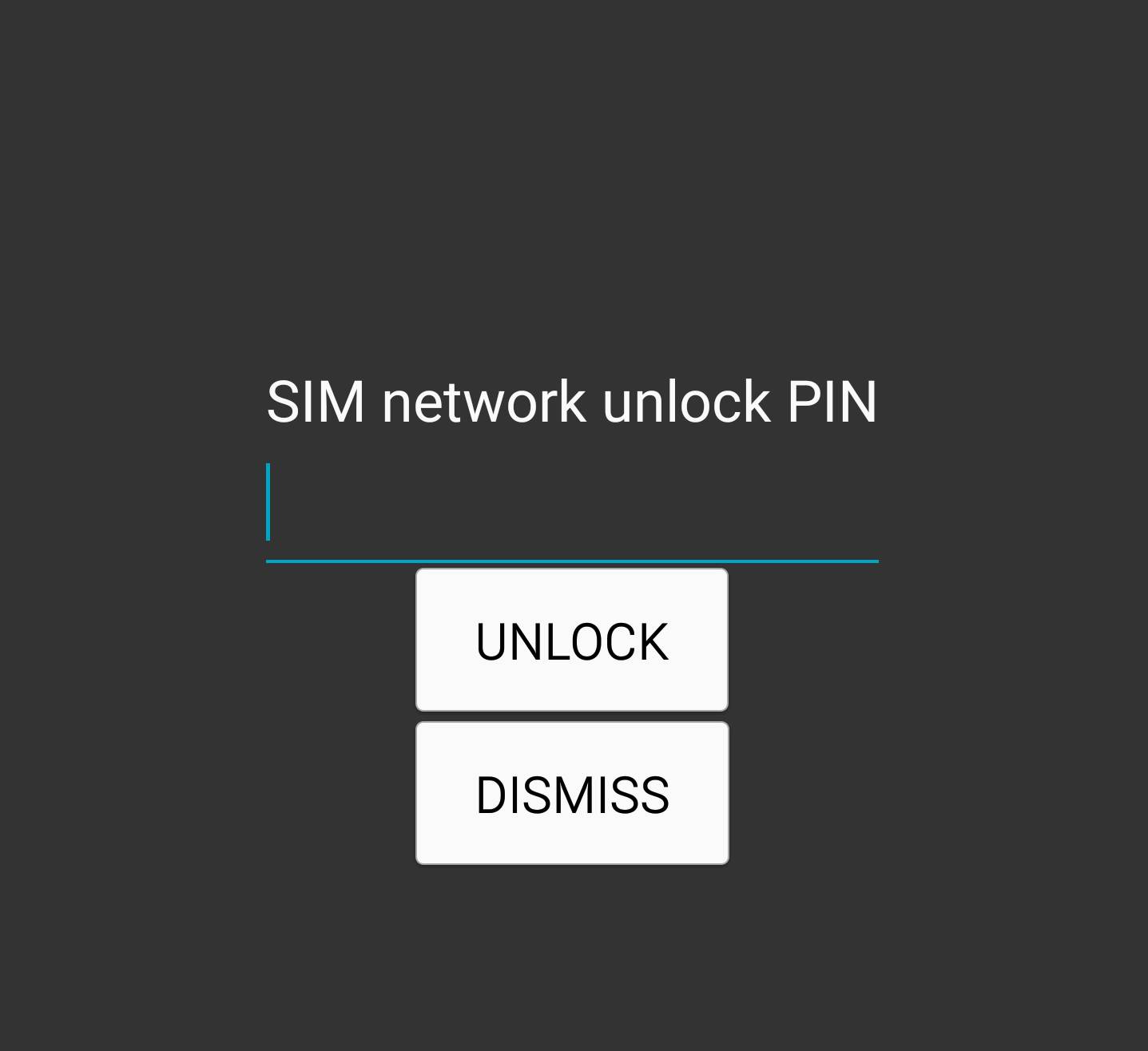 Samsung like any other brand of smartphones can be network locked. Many peple have a problem with this blockade, but what exactly is it and how does it work. To make it simple network blockade is a special type of security measure that stops the users from using different network on his device.

For example if you bought your Samsung Galaxy from Orange network, your device will only work with Orange simcards. The device won't work with T-Mobile, Sprint, AT&T or any other network. You need to remember that Orange from Romania is not the same network as Orange UK. Even though they have the same name, they are not the same company.

Why does the blockade exist?
The answer for this one might sound unfair, but it is a necessity for the networks. Network blockade was created for the network to not loose customers and money. They cannot afford to sell you brand new Samsung models like Galaxy S20, Galaxy A41 etc. and then you move to a different network. It is just bad bussiness for everyone.

However not everything is wrong with this situation. Thanks to a network blockade, you can be certain that you won't loose your warranty and that you will receive all newest updates for your device. The new files often bring security fixes, add new features and improve the work of your smartphone.

We understand that many people have a problem with such a blockade and they want to remove it. So how to unlock Samsung in 2020 ? Most modern network blockades have two options of unlocking. First one is a network unlock with an unlock code. When you insert a different simcard in to your Samsung it might ask for a network unlock PIN. This means that your Samsung has a blockade, but can be unlocked when you input the correct code.

However there is a catch, because you can enter an incorrect code only 3 times. After that the code counter gets locked and the message on the screen changes to a sim network unlock PUK, not a PIN.

Now this brings us to a different code which is an unfreeze code. What does it do?

The second option of a network unlock is a special unlock app. Right now the app works only for T-Mobile USA and Metro Pcs networks. This special type of unlocking, doesn't use a code, instead it removes the blockade through a special app that is pre-installed on your device, or by downloading the unlock from the Google Store.

In any case of a network blockade and for more information please contact website sim-unlock.net. They will be more than happy to help you with your problem.