Network blockade and blacklist what is the difference 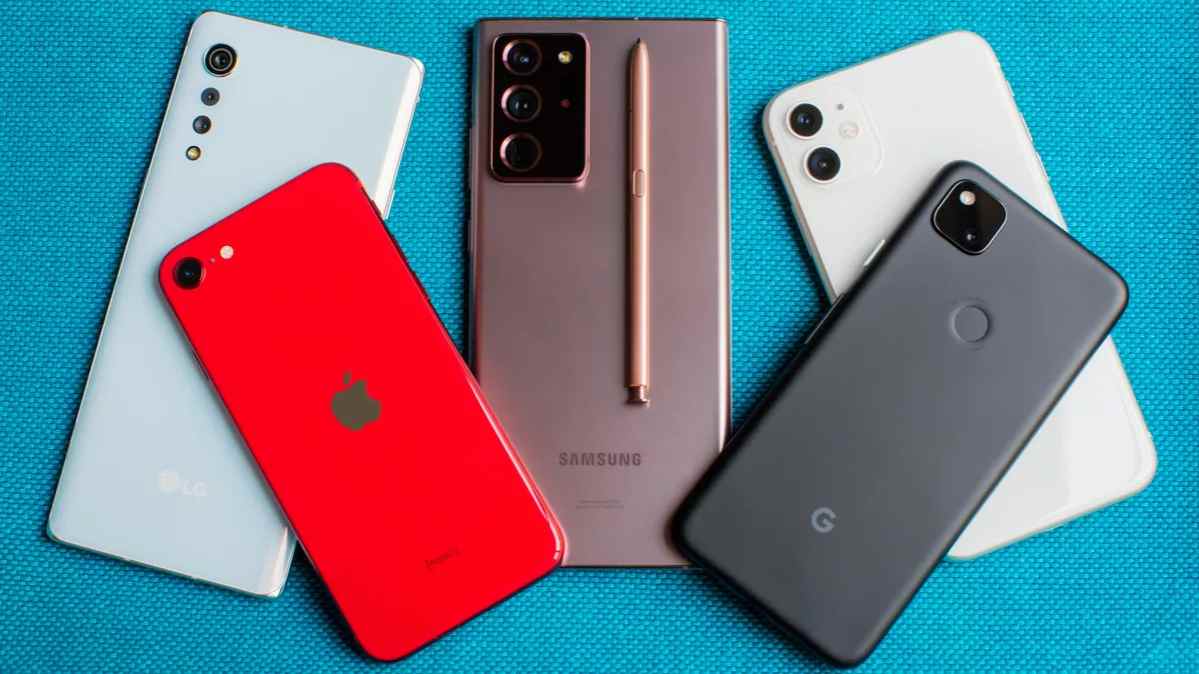 Nowadays when you buy a used device, you need to take many things into consideration.

Many people look at the price and buy the device without checking it. This is a huge mistake, because small price usually means other problems.

Two of them which we want to focus on today are network blockade and blacklist.

Network blockade is a special type of blockade which stops your device from working in more than one network.

All devices created by smartphone producers like Samsung, Apple, Sony etc, don't have a blockade.

They get network locked as soon as they arrive in the given carrier. For example if you buy a brand new iPhone 12 from AT&T, it gets blocked by AT&T not Apple.

The blockade was created to stop a user from using any other networks on his/hers device different than the original one.

This made sure that the customer will pay all the bills and not leave to the competition right away.

Many people were angry because of that and tried looking for any instructions to remove this blockade.

Right now there are three ways to remove network lock. The first one is by using a special network unlock code, which is created in the network.

After entering the correct code the device is network free, which means it works with all networks.

Second option created by T-Mobile USA and Metro Pcs uses a special unlock app, where you don't enter a code but unlock the device remotely.

Last option is used mostly by Apple devices and it uses your IMEI number which is unlocked automaticly on network servers, without any codes or apps.

Ok so we got network blockade out of the way, so now lets focus on the blacklist.

Blacklist as the name suggests is a special type of list created by the network provider which makes the devices unuseable.

When your IMEI gets blacklisted you cannot use any network at all, even the original one won't work.

The device doesn't receive any signal. This type of blockade works only in the given region. For example if your device gets blocked in the UK, it won't work in any UK network, but will work fine in the USA, Spain etc.

Why the IMEI gets blacklisted?

There are a couple of reasons why phone can be blocked.

- there are unpaid bills for your device

- the device was reported as lost or stolen

- it is a corporate device and the company doesn't allow it to be unlocked.

That is why it is very important to check your device, before you decide on the purchase. You don't want to pay money for something that won't work.

In any case if you want to remove a network blockade from your device, you can use this website SIM-UNLOCK.NET

We hope that this guide will help you make better decisions when you buy a used device. 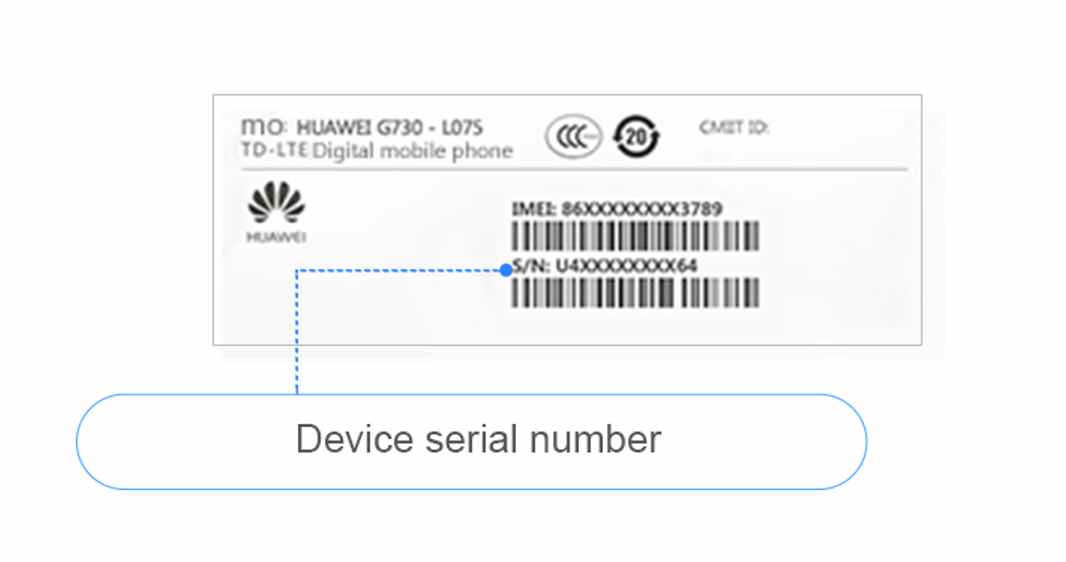